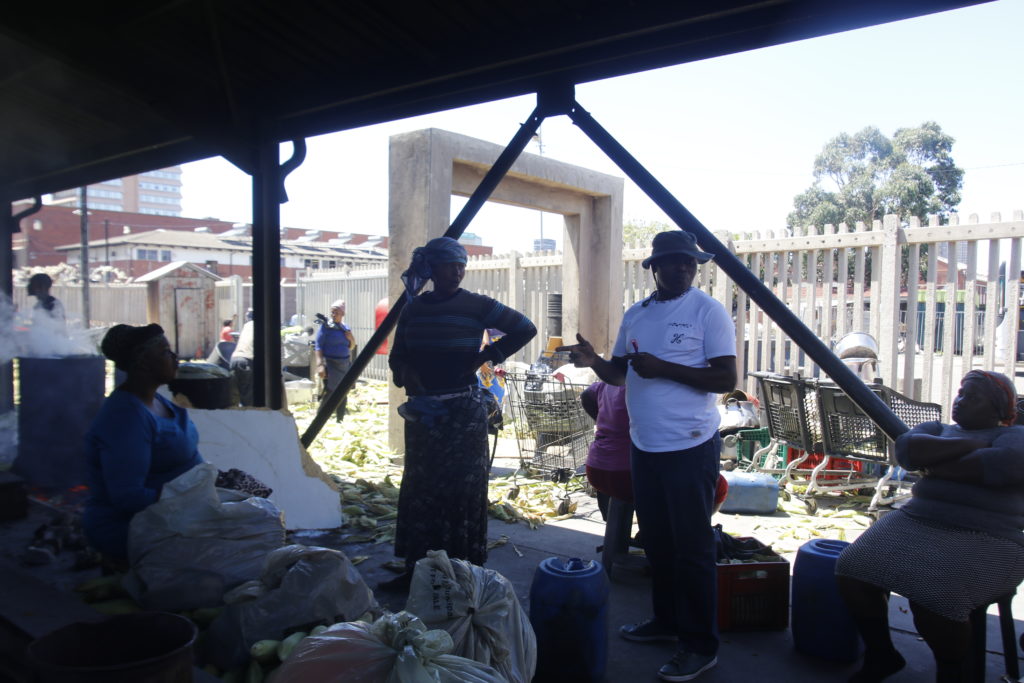 As we reach the end of 2018, we look back on ten significant projects and events that happened this year.

On the 12th of December, it was announced that AeT is one of the top 5 for the World Resources Institute’s Ross Prize. The prize is being awarded to a team behind a transformative project and the final result will be announced in April 2019. We now await a visit from the panel of judges. According to the WRI call “transformative projects change the form and function of urban economies, environments and communities…their impact extends beyond the initial site or intervention, catalysing positive change throughout a neighbourhood or city.” Read the announcement here. 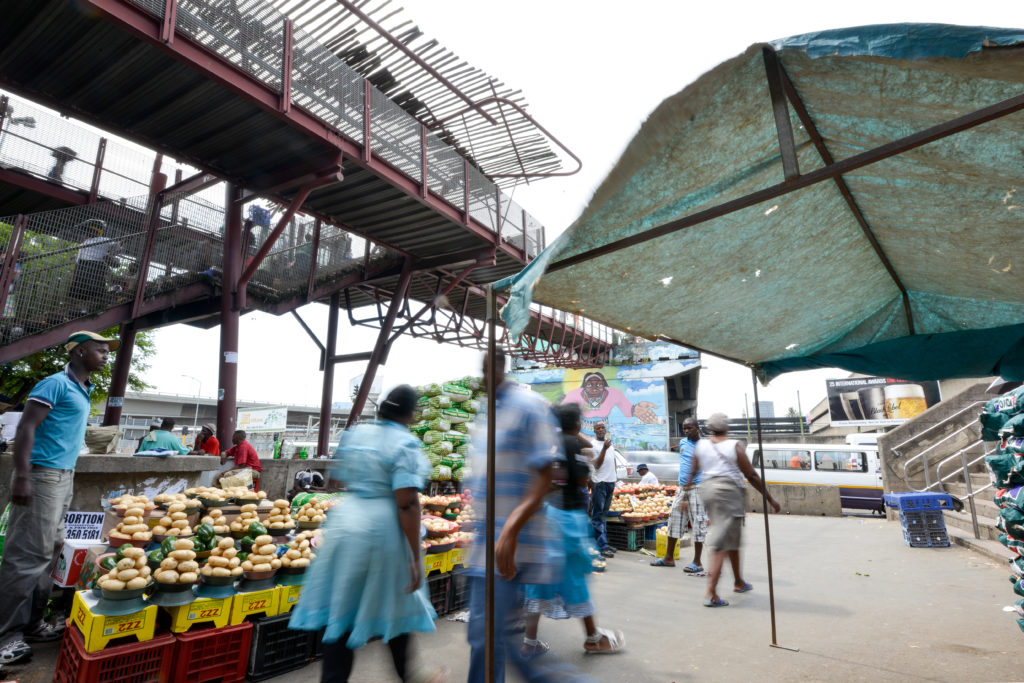 This year the construction phase of the recycling facility commenced. It is anticipated that the construction will be completed by the 23rd of January 2019, and we look forward to seeing the recyclers moving into the space. A new roof for the bead sellers was commissioned in the second half of this year. Both projects show a commitment from the city to infrastructure for informal workers. However, an unfortunate aspect of some of the recent projects has been the lack of participation by informal workers in the detailed design.

Kanyenathi meetings have continued this year, with six meetings having been held to date. The purpose of these meetings is to enable a process for informal workers to engage with the City specifically regarding their infrastructure needs on an ongoing basis. The most recent meeting was held on the 20th of November, and the next meeting will be held in March next year. Four of the Kanyenathi newsletters are available on the AeT website in both English and isiZulu. 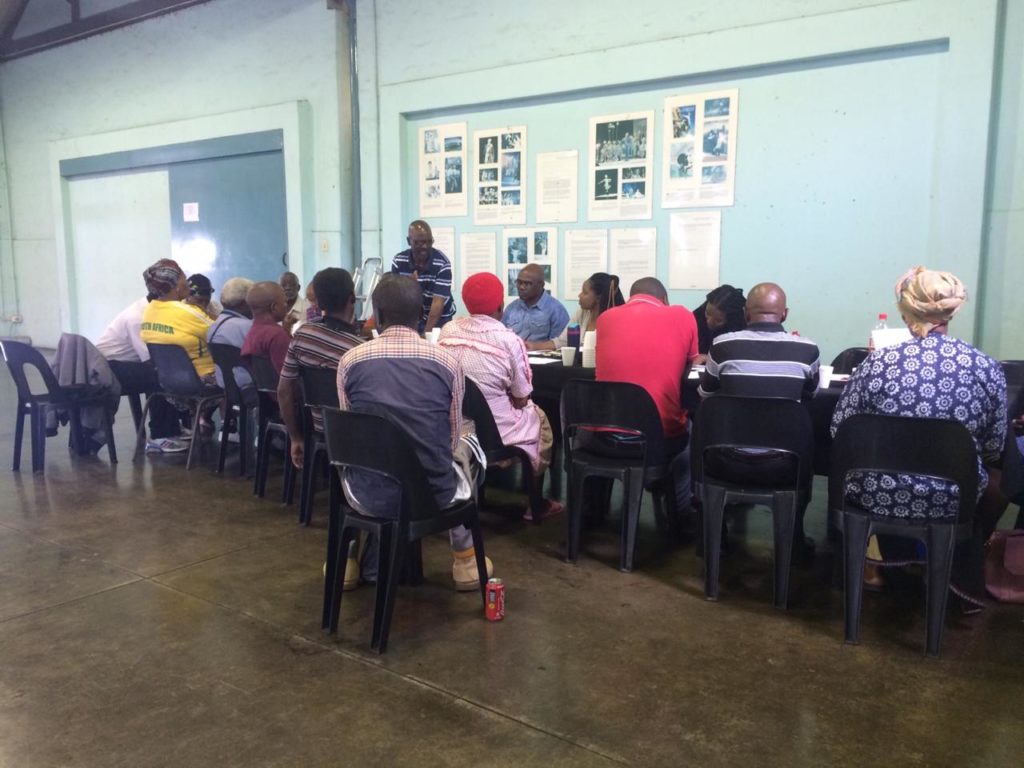 AeT has continued to foster an internship programme in 2018 hosting 12 interns. This involved the strengthening of relationships with the Massachusetts Institute of Technology and study abroad students from the School for International Training, as well as hosting other interns from South African institutions and abroad. AeT also continued their Warwick intern programme, having two informal worker tour guides in the office a few mornings a week to assist with the Markets of Warwick tours. 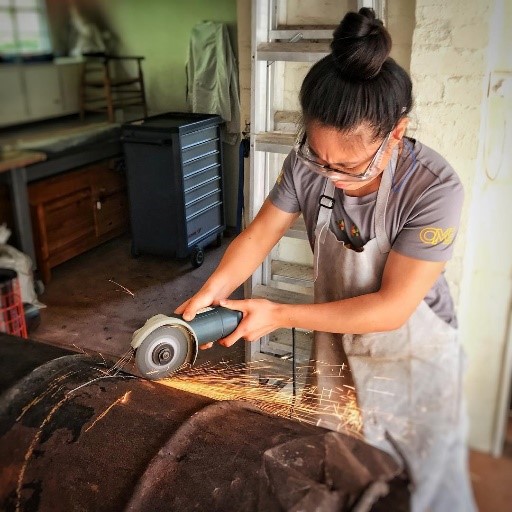 On 11 July AeT, students from MIT Create, the Urban Futures Centre and the eThekwini Municipality Municipal Institute of Learning co-hosted a workshop on the recently approved Local Area Plan (LAP) for Durban’s Inner City. The workshop was focused on ‘Bridging the Formal and Informal Divide for more Equitable and Thriving Urban Economies.’ The workshop allowed for discussion of global case studies and focused on appropriate design and planning processes in order to support healthy, equitable economic growth in accordance with the LAP objectives. 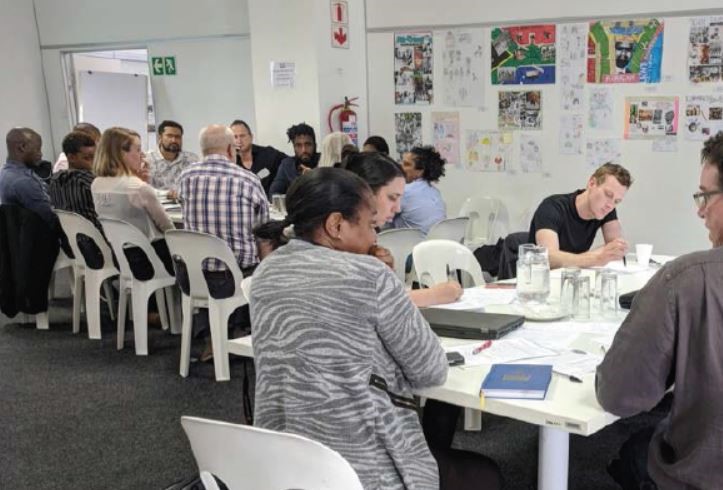