Menu
You are here: Home / News / Dissemination / Reflecting on AeT’s 2014 Activities and Beyond: Series 1 of 4 Asiye eTafuleni’s (AeT) award-winning approach involves work in the following areas; design, urban intelligence, education and advocacy. Emanating from these key themes are projects, programmes and activities. This four-series article will elaborate some current examples being carried forward into 2015. The first in the series will reflect on our work in the area of design. 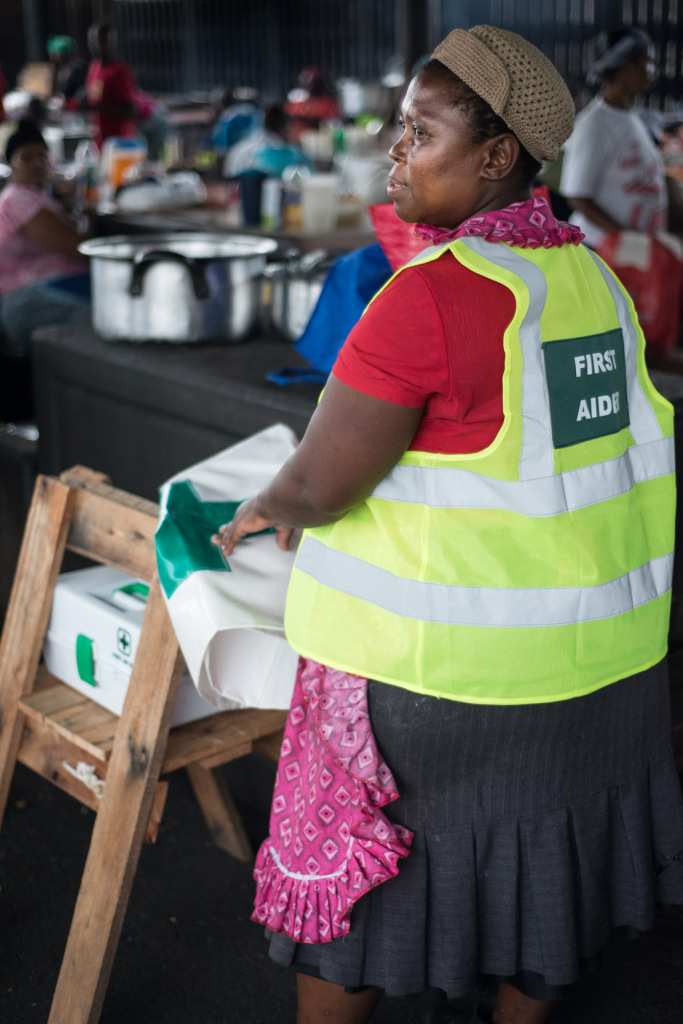 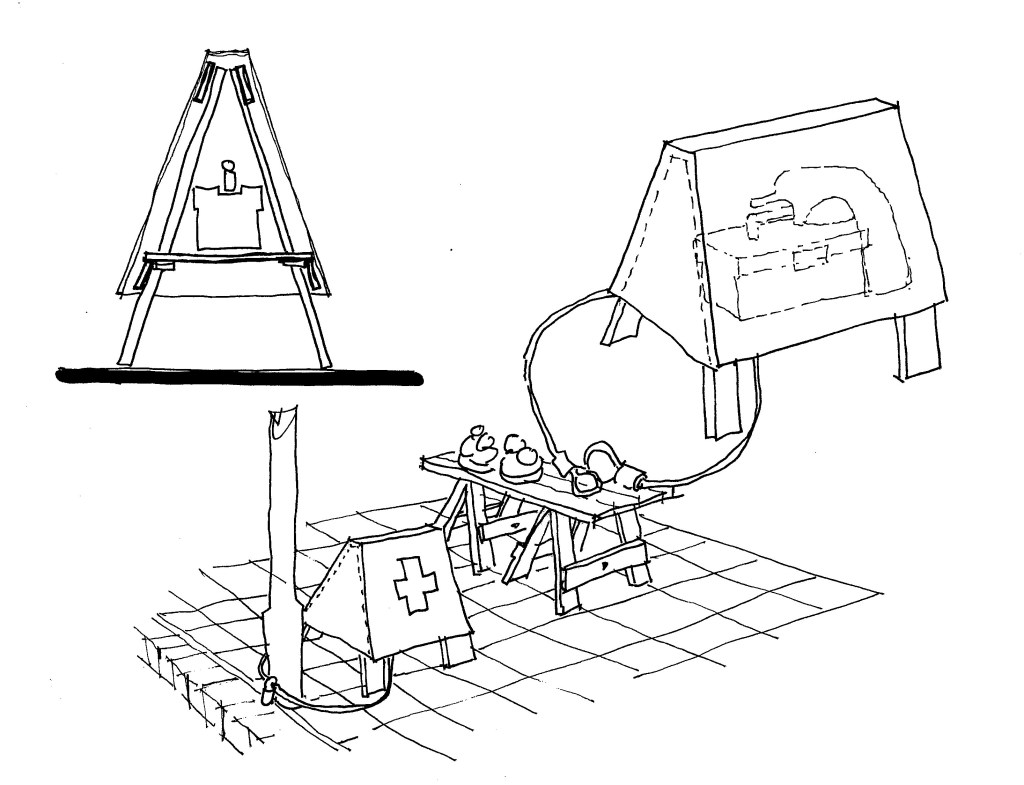 Design prototype of a First Aid Stand for informal workers developed for the Pephanathi Project. Design and sketch by Richard Dobson. 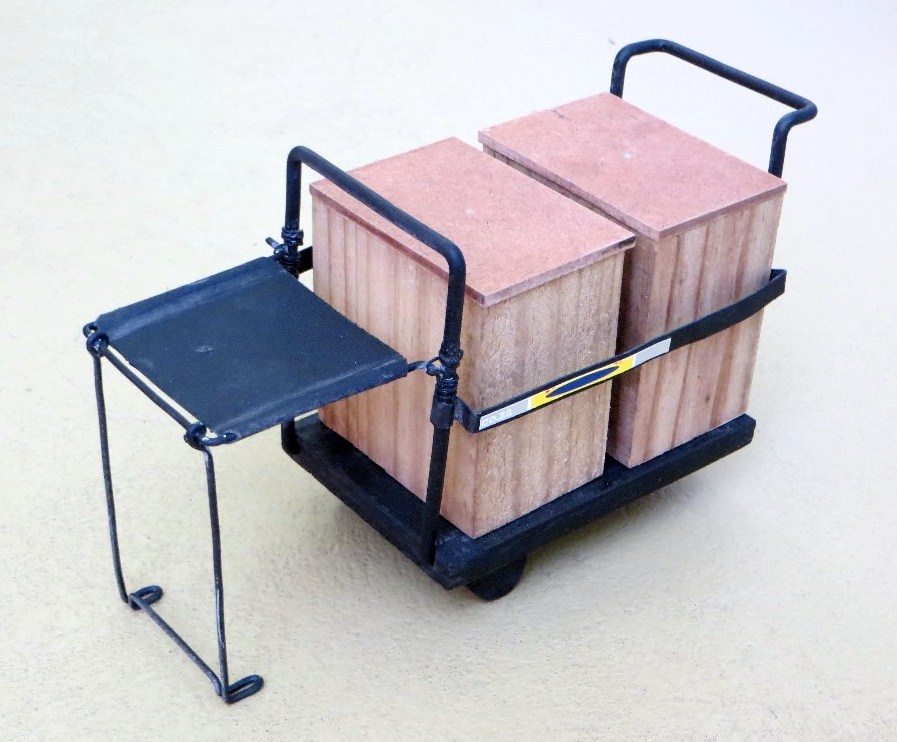 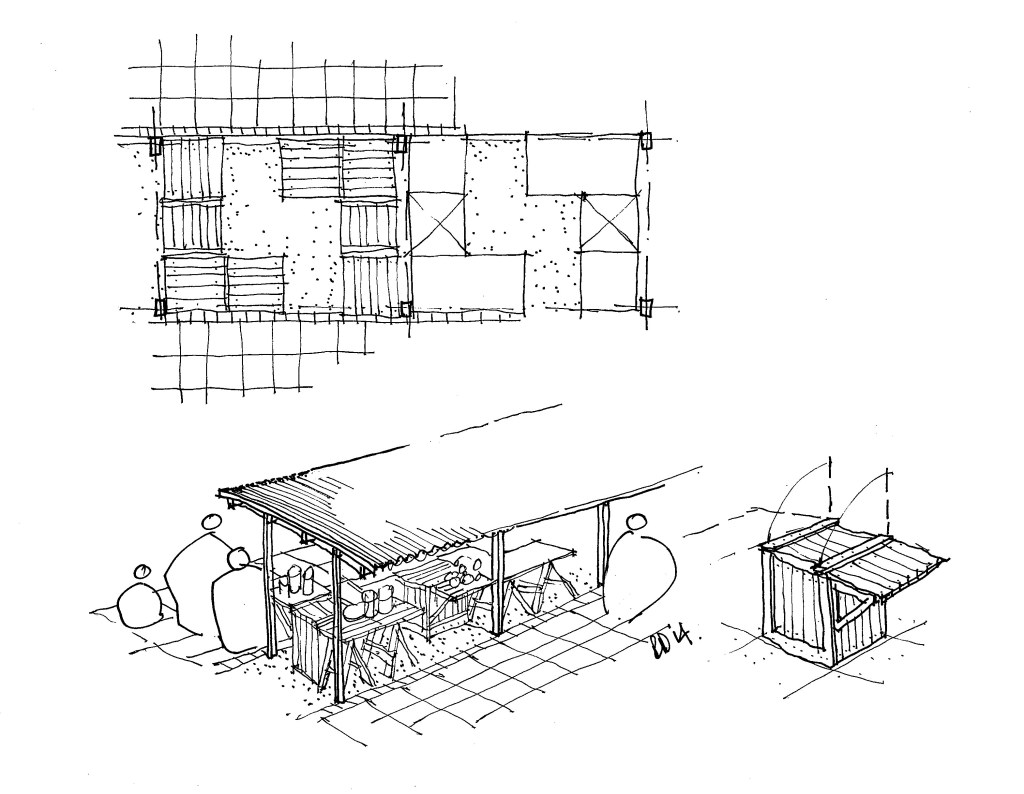 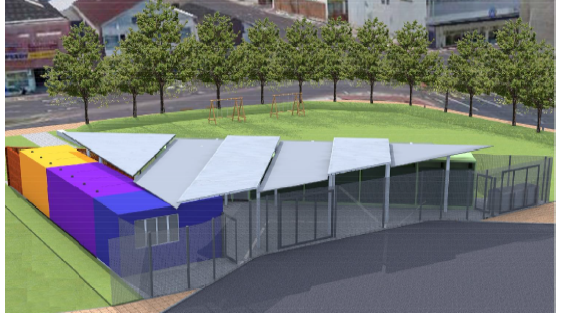 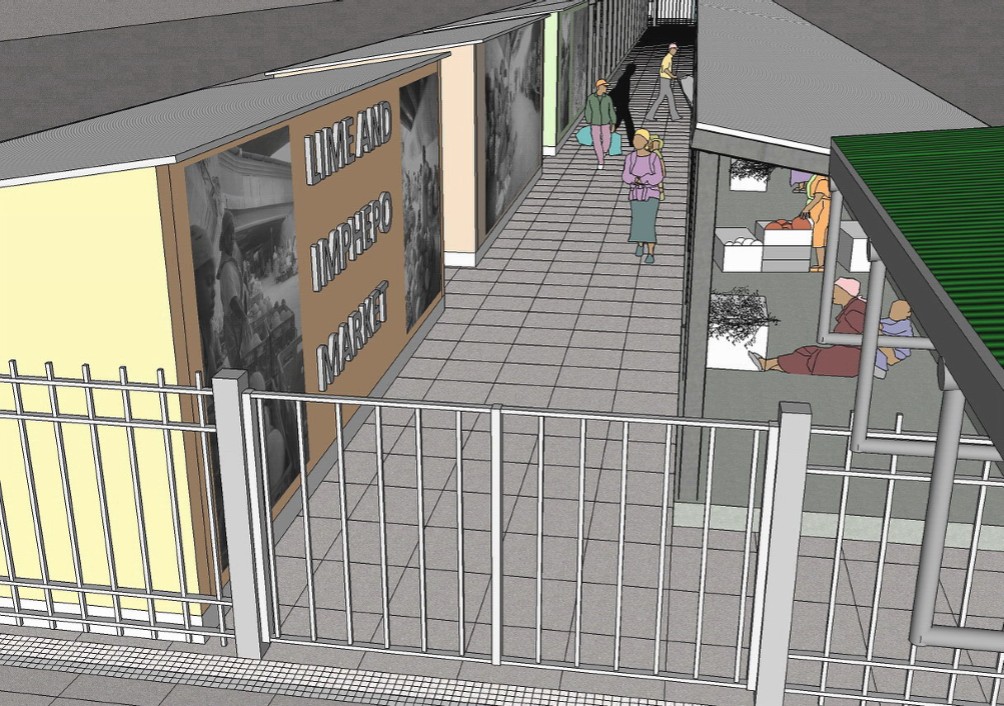 The finalised design proposal for the Lime and Imepepho Market. 3-D image by Merylene Chitharai. 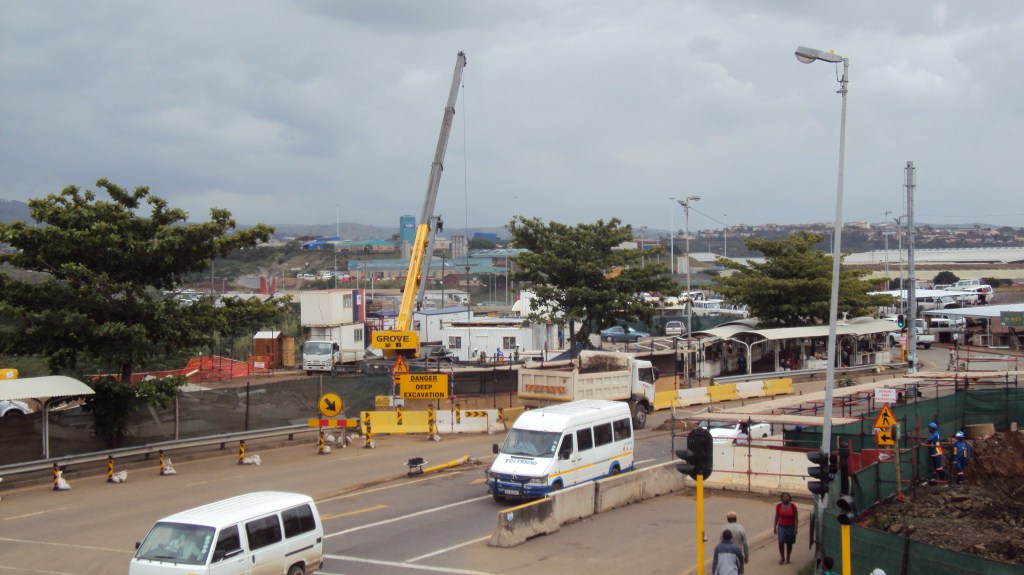 The Malandela interchange which is a trading and public transport hub, one of the sites planned to be integrated into the City’s BRT system. Photo: Richard Dobson. 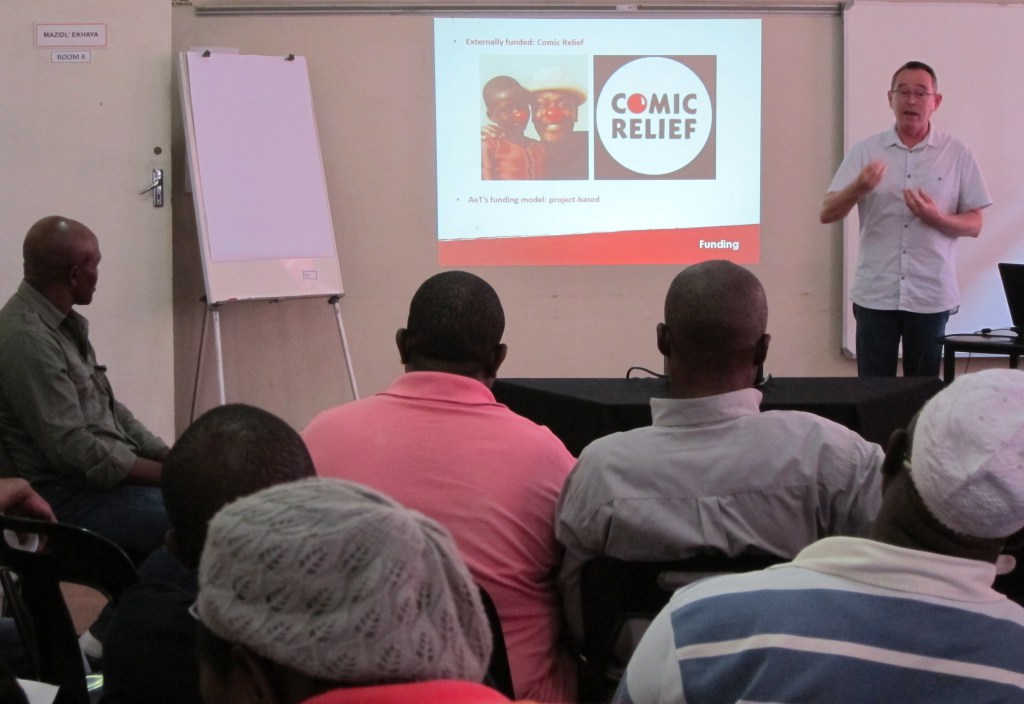 AeT’s experience has shown that the successful integration of informal workers in inclusive urban planning and design processes and development, depends on a multi-faceted approach encompassing the norms of specific disciplines such as design, social facilitation, research, education and law. 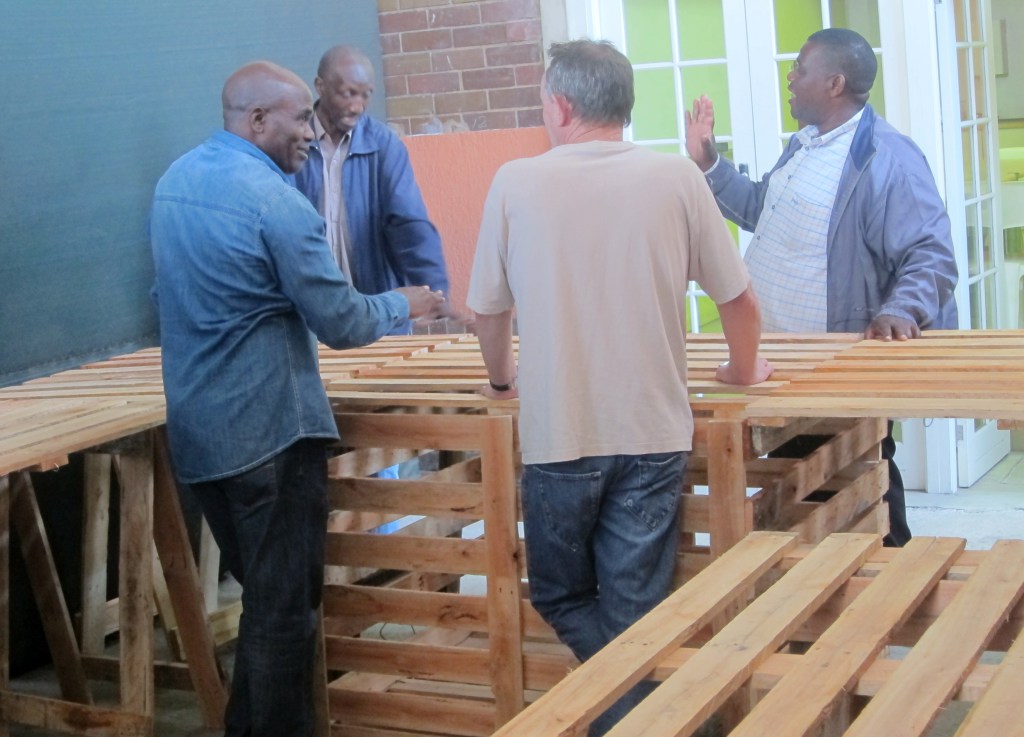 Prototype of the proposed traders tables for the Denis Hurley Traders Market being critiqued by trader leaders pictured in the background. Photo: Tasmi Quazi.

Urban management challenges need to consider design interventions which is often overlooked by local government officials who are at the coal-face of managing informal workers operating from highly pressurised public spaces, also used by commuters and public transport operators.