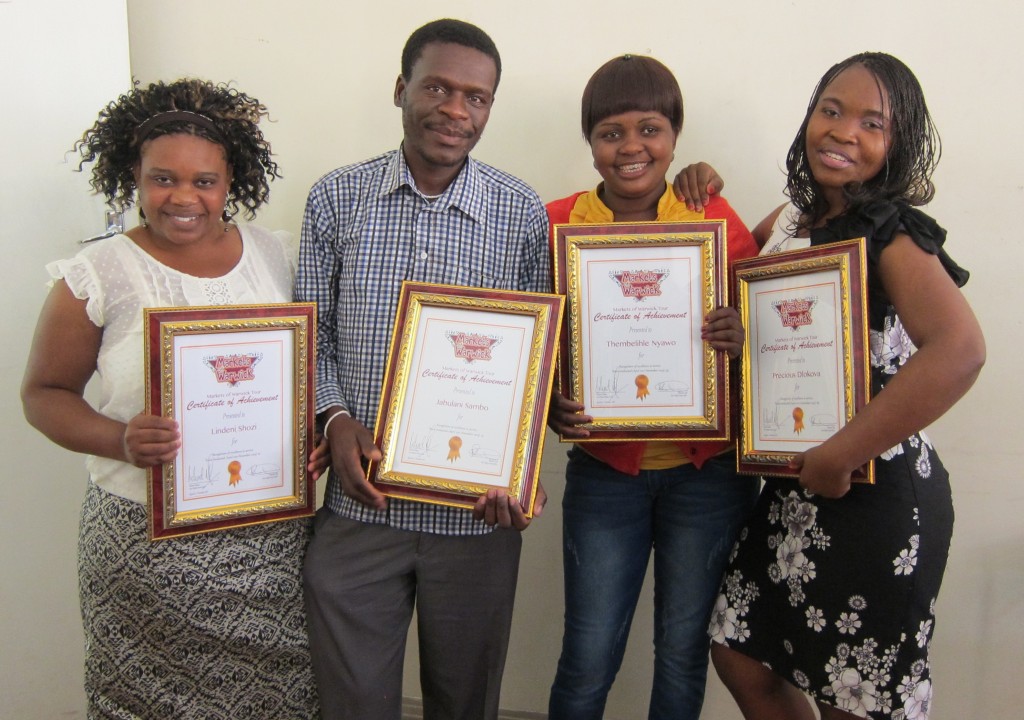 The end of the year brings that opportunity to reflect on the year that has passed and to prepare for the year ahead. The Markets of Warwick Tour project, a community tourism product from Warwick Junction had an opportunity to do an annual review this year, a first of this nature since its inception in 2010.

The full delegation in attendance at the Markets of Warwick Annual Review held at SEDA in December 2013. Photo: Michael Richardson.

In attendance were the committee leaders of the markets in Warwick Junction that form part of the tour and leaders of trader organisations within the greater eThekwini Municipality. Special guests were academics and social/ labour activists, mentionable were Professor Francie Lund from the UKZN, Dr Michael Richardson from Australia and Kuki Ndlovu from the Workers College. We were honoured to have Ms Lisa Ramese, a geography teacher from Holy Family College, the first school to come on to the Market of Warwick School Tour programme when it was launched in 2011. Our guest speaker was Shannon Moffett, a professional tourism development strategist.

Such success is attributed to the commitment and the dedication of the local community to the project.  The market committee leaders provided strategic direction which ensures that the Project satisfies its definition as a community based tourism product. This is based on the following facts:

The Project has invested a total of R172 000 to the Warwick trader community through the development of various skills, like tour guide training, emergency first aid training, public speaking and internships. It has also provided a total income of R91 461 to traders for various services like security (TAC), tour guiding and products (bovine head meat).

Over the past three years, Markets of Warwick Tours has been featured in both local and national publications. In 2011 Cosmopolitan magazine rated the Tour as the 7th out of 10 things to do in Durban during summer that year. Currently it is ranked number 13 of 35 activities in Durban listed on the Tripadvisor website. There has been good support from social media, with 116 followers on twitter and 764 likes on its Facebook group page.

Tourists buying craft products from a trader during a Markets of Warwick tour. Photo: Mxolisi Cele.

The biggest highlight of the day was the recognition of our tour guides for their voluntary commitment and dedication to the project in the past three years by being given certificates of achievements. On average, each tour guide has conducted a total of 63 tours, for the period between April 2011 and November 2013. As Precious Dlokova, our tour guide, a trader from the Early Morning Market shared during the review;

“I am so grateful to be part of this Project. As a trader I have gained new skills, I am now a professional tour guide and this has given me an opportunity to learn more about this industry and work with other tour operators. I have gained more knowledge of my area and I am proud to work here!”

It has been a successful three years for the Project despite the infrastructural challenges faced by each market, lack of maintenance and access to basic services.  Further development of this Tourism project will advocate that these challenges are addressed, thereby creating a pleasant experience for visitors and sustaining the livelihoods of thousands of informal workers.

Read about other milestone achievements of this thriving community tourism project: 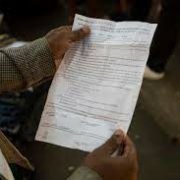