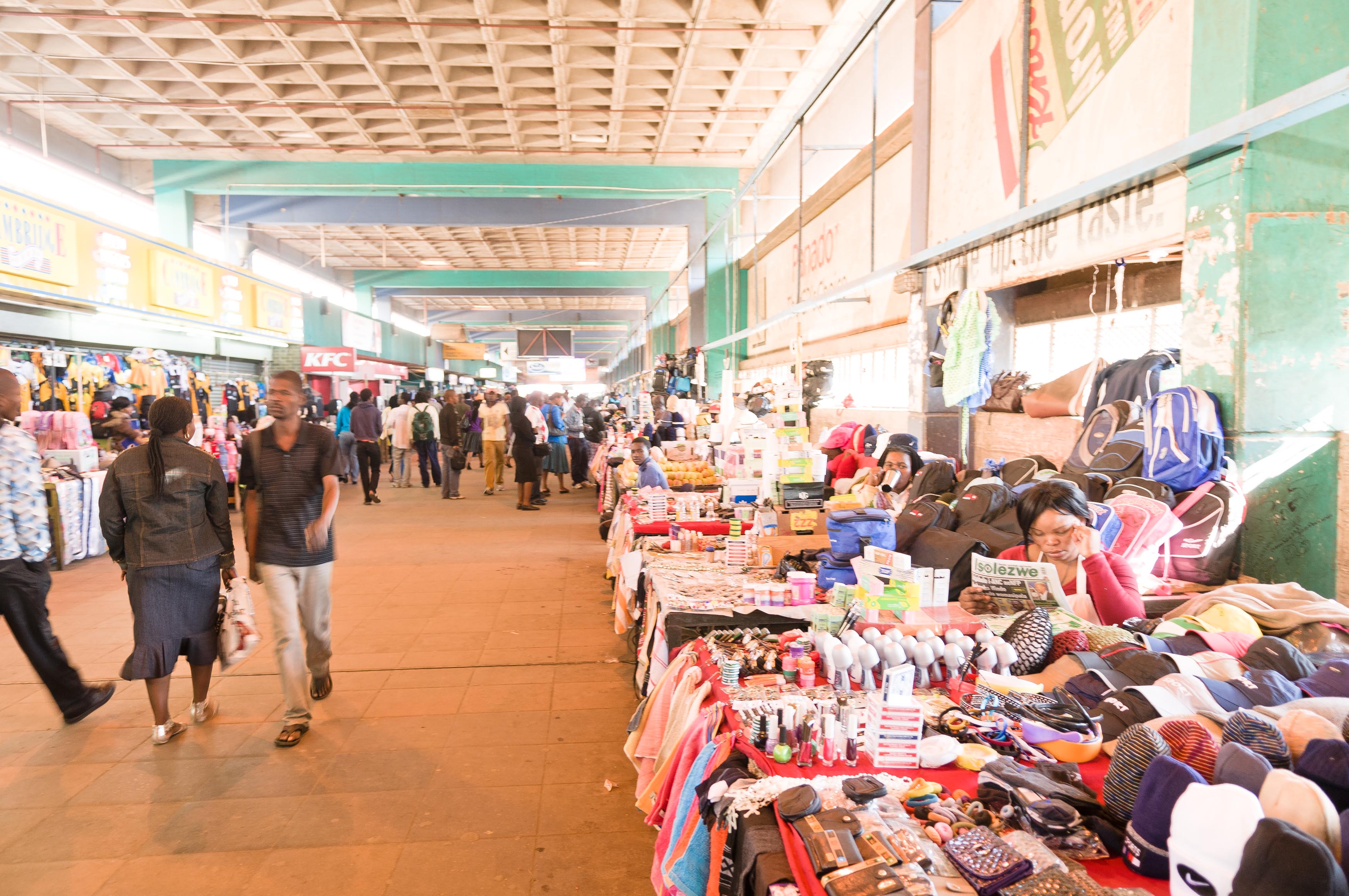 Train services into Durban city centre have been interrupted and are having knock-on effects on informal traders. As part of a vulnerable economic ecosystem, informal workers are not always able to anticipate and mitigate shocks- such as a drastic drop in passing trade due to the lack of trains. The interruption of train services is a result of protest action in Umlazi during which infrastructure and equipment at the Umlazi station was burnt.[1]

Changes to the equilibrium of systems that exist in Warwick have a major impact on traders. Asiye eTafuleni spoke with some traders at the station to find out how the interruptions have influenced their sales. They said that their daily earnings had at least halved, and many of their colleagues had not come to trade that day.

“Some of the traders yesterday didn’t even make a sale, that’s why they decided not to come. It’s tough.” Vincent Ndlovu

Berea Station is normally a busy connection point with an estimated 70 000 commuters passing through the node a day. The alternative mode of transport is mini-bus taxis- however passengers are dropped on the road below the station. The traders said that they relied heavily on train commuters passing through the station to make sales. They had heard that there are ongoing meetings to deal with the issue but that it could take a week or two for the situation to normalize. Until such time trading hours have become shorter with most traders now packing up at 4pm instead of 8pm to take taxis home again.

Mr. Khuzwayo also shared that he normally must go to the bulk fresh produce market every day to restock, however he is currently sitting with 3-day old stock as sales have been so slow.

Left: Food and snacks are commonly sold to commuters. Right: Commuters pass traders in the station. Historic photographs of trade in the station: Andrew Griffin.

Transport in the ‘post-apartheid’ city

Many train commuters buy the more cost effective weekly or monthly tickets but have now needed to borrow money from loan sharks to pay for their taxi fares into the city. This in turn means that the traders are operating in a depressed market in which there is less cash available.

It is estimated that in South Africa people spend 40% of their incomes on public transport, a result of the apartheid designed inverted city- the affluent living close to the centre and the poor on the periphery. When interruptions to public transport occur, the implications are amplified due to the distances people are travelling to reach the city and the burden of heightened costs falls on the poor.

These types of shocks have dire consequences and the mitigating options that traders have are limited- they cannot move sites due to permitting rules as well as there being a sense of communalism with their colleagues. Fully functioning transport nodes are of critical importance for the sustained livelihoods of informal workers. 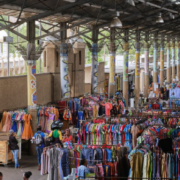