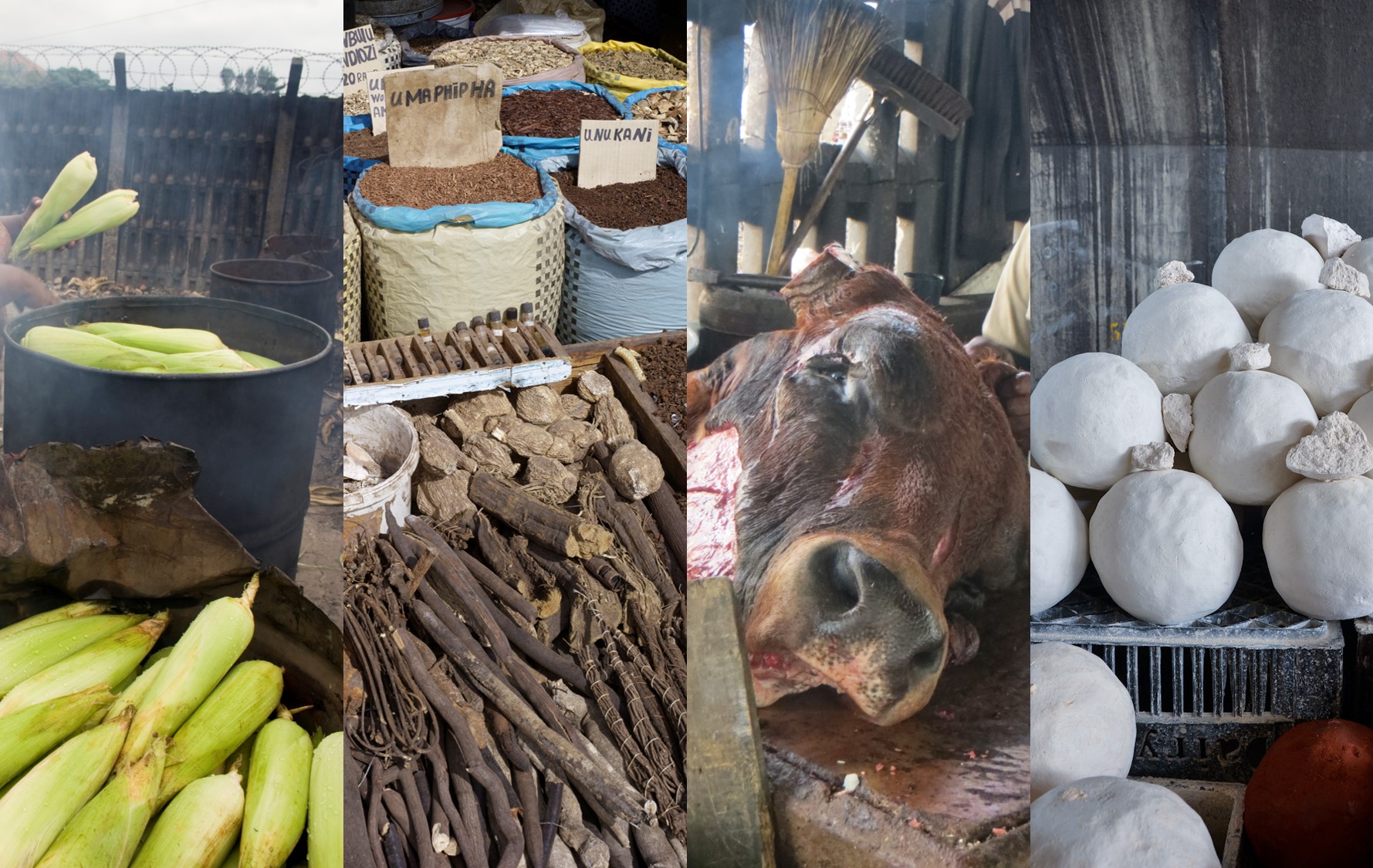 Several variables have an impact on the livelihoods of informal workers- one such factor that Asiye eTafuleni has noted is the implications of the seasons, which have an influence on resource availability.

In times when their supply is low traders cannot easily diversify what they sell as they are likely to then be entering into a market with a readily available seasonal product. In this instance the product would become over-traded and the trader would be at risk of not making a sufficient profit. 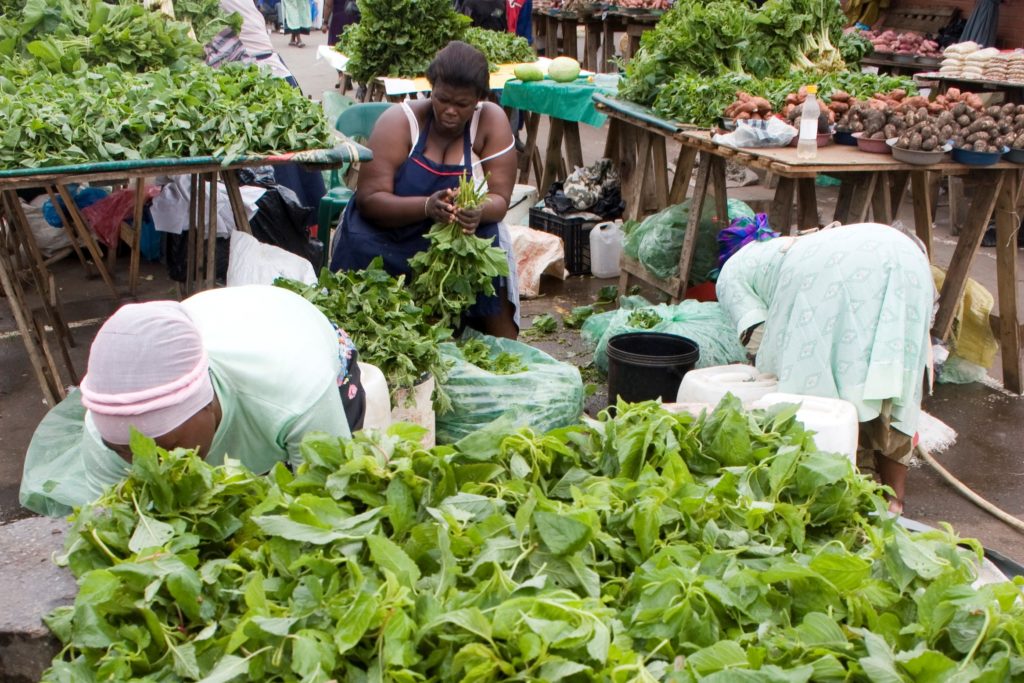 For example, many traders already sell spinach and other leafy vegetables meaning that this would not necessarily be a viable alternate product to fall back on. Photo: Gerald Botha.

This year, due to dry weather, the Mealie cooks are experiencing a shortage of mealies in the province and have had to source from Swaziland. Around 4 hours from Durban, this sourcing process adds to their costs greatly. When fewer mealies are available cooks will sometimes share a barrel of 13 dozen instead of cooking one-barrel load each. During this low season the cost of a cooked mealie on the street rises from R7 to R10. Cost normally also fluctuates during the day, with in season mealies being sold as cheap as R5 around 5pm and for more over lunchtime. However, many cooks face market resistance when the price increases, with customers choosing to make alternate purchases. 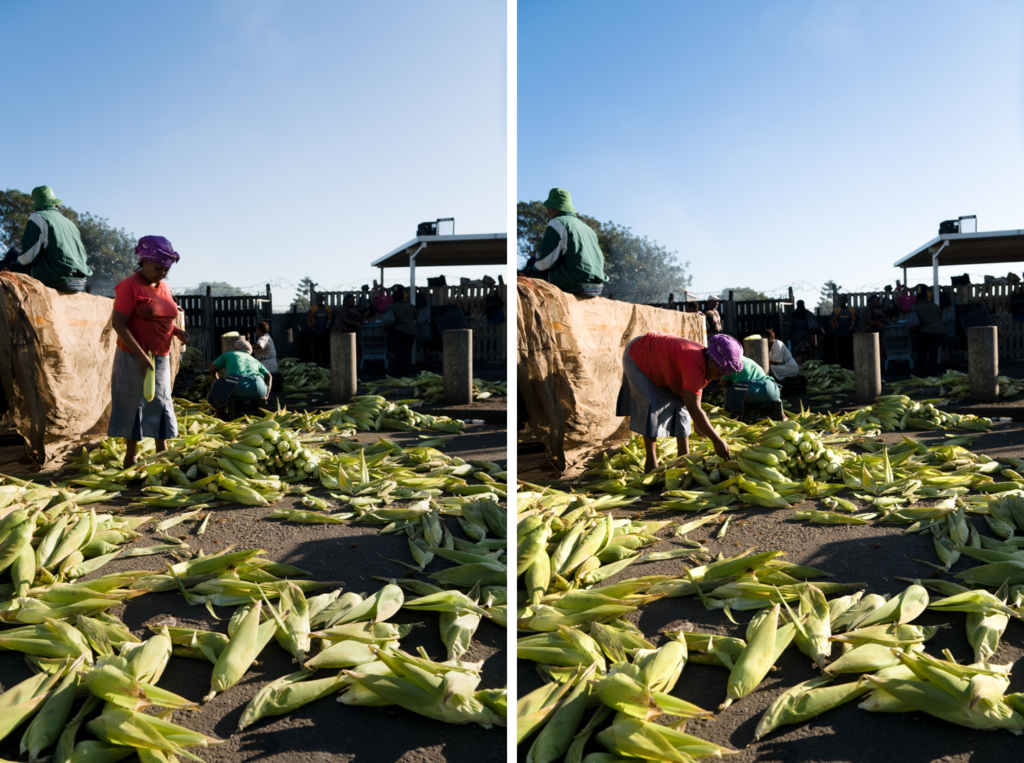 The implications of the mealie shortage extend beyond the cooks themselves to others in the supply chain- such as the wood salvagers who provide the fuel required for the cooking. As less wood is required these workers must adapt and find new types of work elsewhere. This knock-on effect underlines the networks and dependencies that exist among informal workers in Warwick. 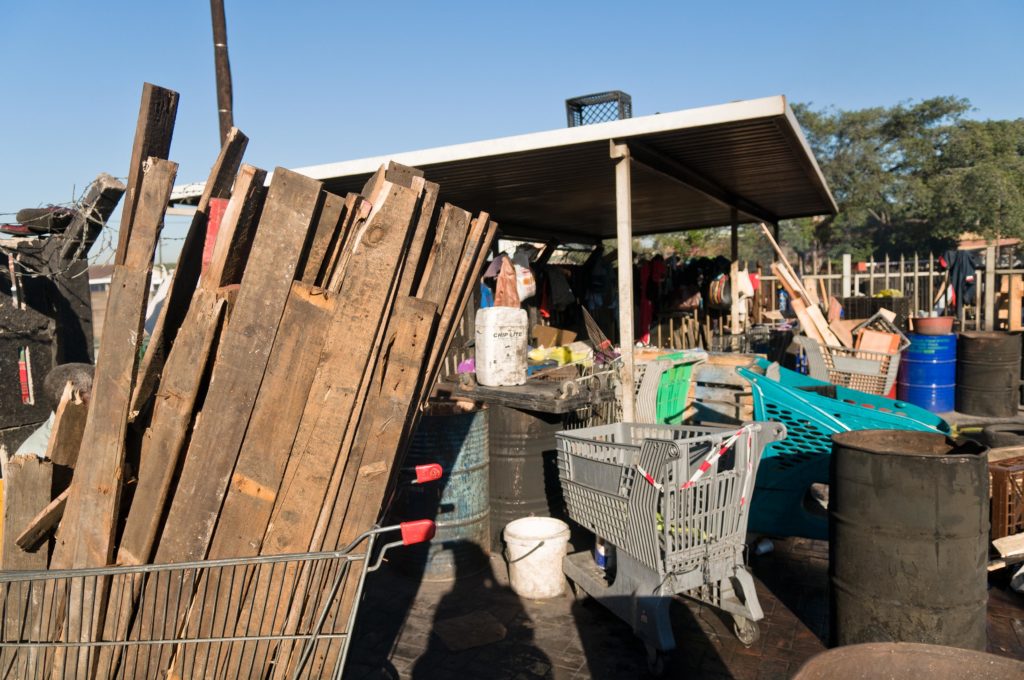 The traders at the Traditional Herb and Medicine Market who were impacted by the fire at the end of July are further evidence that stock availability is seasonal. The timing of the fire during the dry season has meant that some traders will have to wait until next year’s harvest to restock, and those that have returned to the market have had to borrow stock from their colleagues. Incredible solidarity has been shown by this group of traders in the face of adversity. 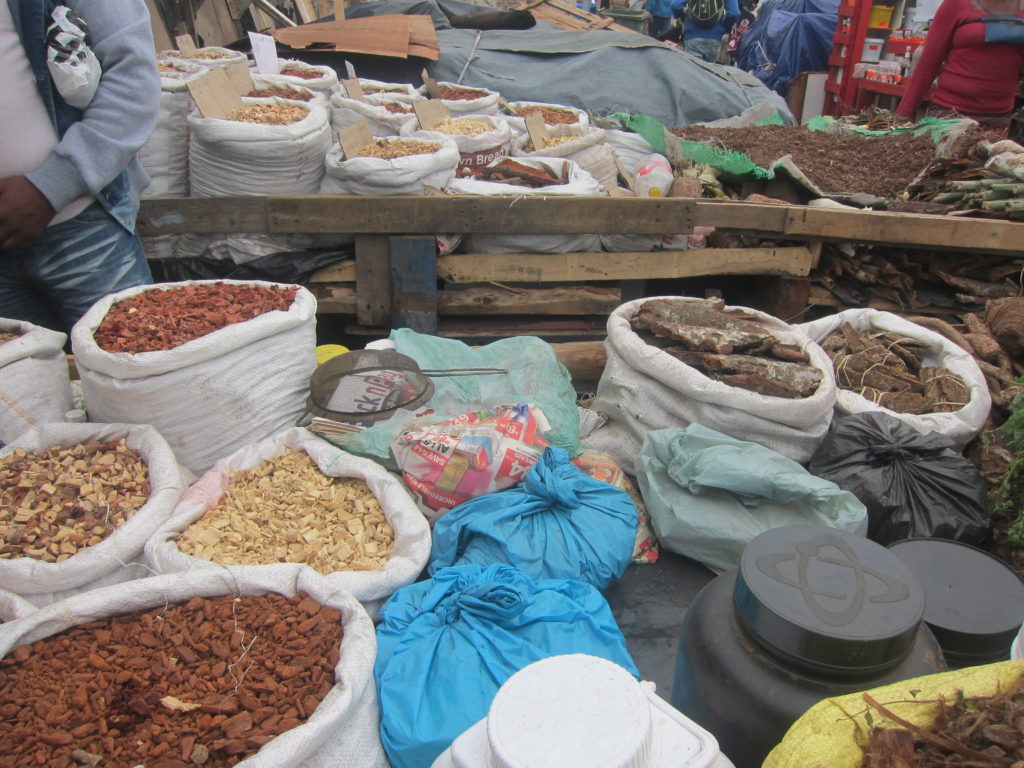 A table partially restocked after the fire in the Traditional Herb and Medicine Market. Photo: Rebecca Plumbley.

This year the Bovine Head cooks have reported that fewer heads have been available. According to the cooks in winter the heads are particularly scarce- the reason being that it becomes more expensive to feed and fatten cattle enough to slaughter during the winter. The shortage is also attributed to the premature slaughter of cattle before the current drought and the subsequent decreased cattle population throughout this drought period.

Conversely, the clay sellers experience seasonal implications most during the rainy season. The traders, predominantly women, that sell clay mine it themselves and during heavy rains the mines can flood. This poses a major risk to both their safety and livelihoods. Location within Warwick Junction also has an impact on the seasonal experiences of informal workers. Last year the Lime and Imphepho Market was flooded as a result of heavy rains, which you can read about here. 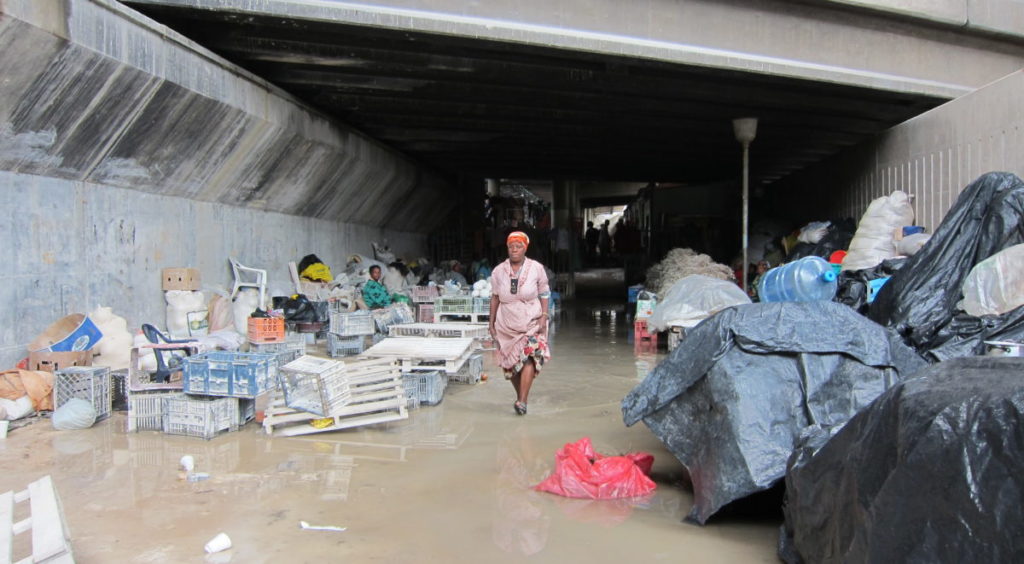 Flooding in the Lime and Imphepho Market. Photo: Erik Lønne.

There is certainly a degree of fragility and vulnerability to the systems and networks in which informal workers operate, however the ability to adapt to these changes underscores their immense resilience and ability to sustain their livelihoods in these conditions. 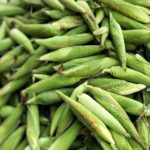