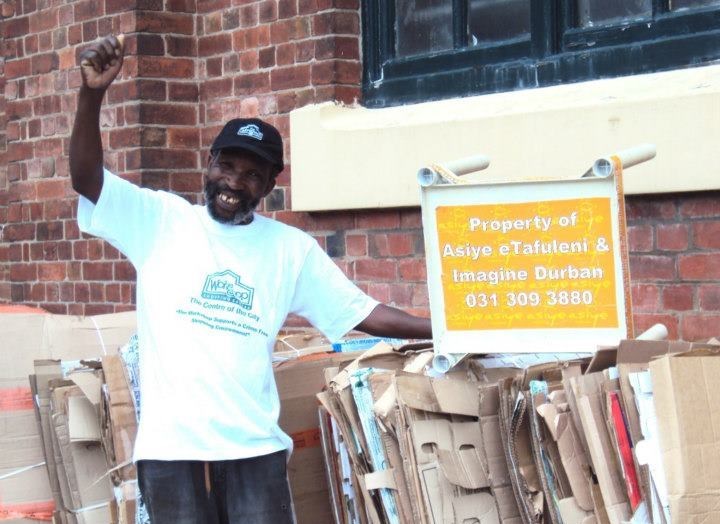 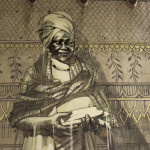 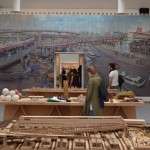 Warwick Junction and AeT in the Spotlight: “Enabling Structures”...
Scroll to top