Asiye eTafuleni hosted the 4th Street Law Seminar on 13 September 2011 at SEDA eThekwini, Durban. The theme of the Seminar was on Consumer Protection. There were 28 informal traders in attendance from different sectors and they participated actively with numerous questions. 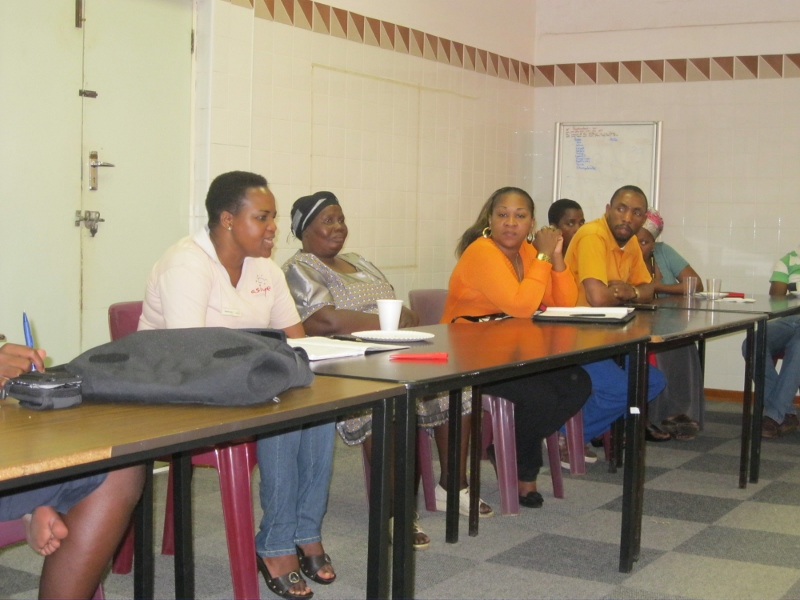 Q & A session around the Consumer Protection Act

Mr Gugu Ngwenya from the KZN Department of Economic Development’s Consumer Services was the guest speaker. He traced back the origins of the Consumer Protection Act, which came into effect earlier this year, including the motivations behind its need and purposes. He also explained how the Act affects informal traders and their relations with formal business. He mentioned that ‘suppliers’ do not only refer to formal businesses but include municipalities and other structures within government. However, government departments and the other organs of state cannot use the legislation. For a detailed explanation on the Consumer Protection Act, click here.

On the question of policy and law making, the traders raised their concerns that recent provincial policy documents and municipal bylaws regulating informal trade; have been promulgated without the full participation of traders. They informed Mr Ngwenya that these concerns have been referred to the provincial MEC of Economic Development and Tourism, Mr Michael Mabuyakhulu, on more than one occasion and including at the launch of the Provincial Policy on informal economy. However, no response has been received from the MEC office. Mr Ngwenya undertook to invite the officers involved in the drafting and promulgation of provincial policy on informal trade to address some of the concerns. 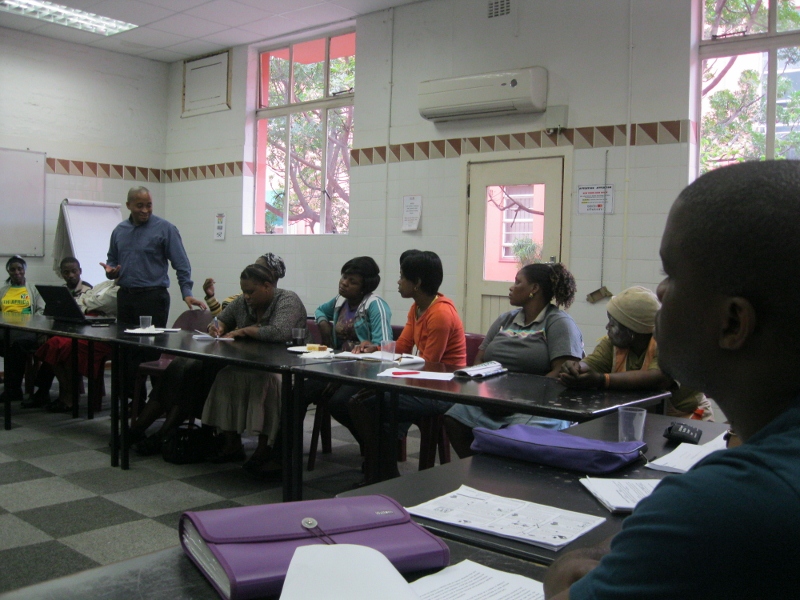 Active discussions underway as a trader raises a concern.

In conclusion, the seminar built on the initial strides made in earlier seminars; and it seems as though it is beginning to serve the greater purpose of bringing awareness to a critical mass of informal traders about basic human rights and constitutional guarantees. Mr Ngwenya commented how he had not presented a workshop to informal traders before and how pleased he was to see that the traders were so eager and interactive in gaining knowledge and information.