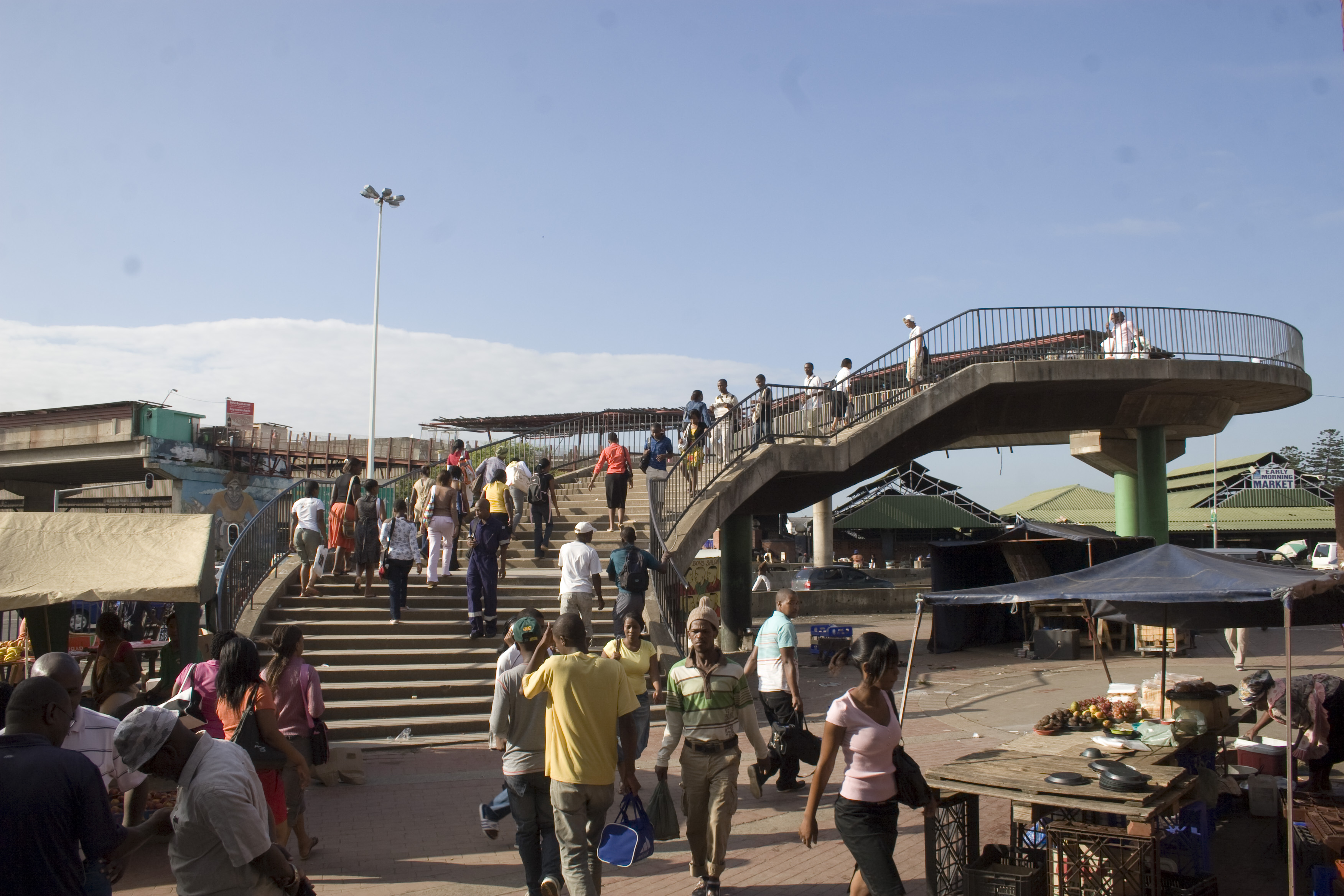 Phil Mashabane, the 2017 Africa Architecture Awards ambassador, in his inaugural written piece about this year’s Awards, said  that “Local people take their knowledge for granted; it’s part of their daily lives… This creates important space for dialogue – critical dialogue” 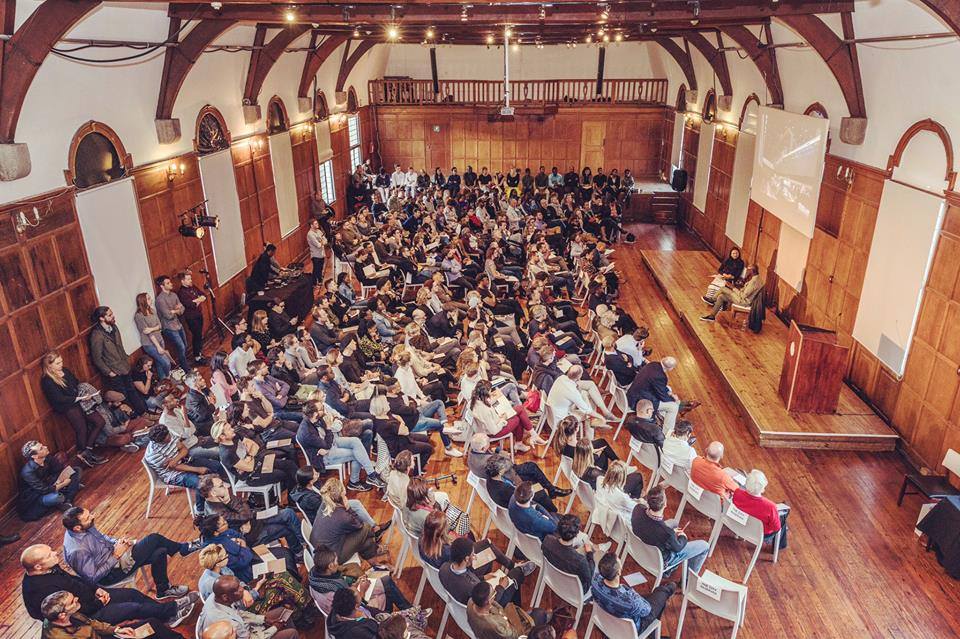 This was the first year that the “Critical Dialogue” category was included into the Awards, placing emerging student projects, speculative projects, built projects and critical dialogues against each other in a competition with one grand prix winner. This setup sparked curiosity in Asiye eTafuleni (AeT), as the notion of comparing these categories meaningfully and fairly implied a highly sophisticated evaluation system, ahead of its time. The built-environment profession is increasingly beginning to value processes and dialogues about how architecture is made, but the language and framework required to comparably measure Process against Product may still need to be discovered and developed. 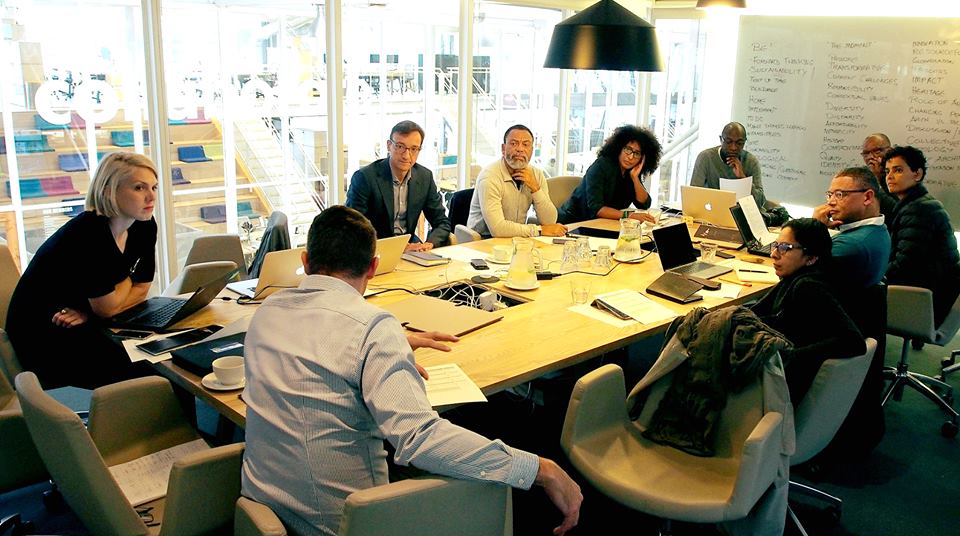 Being in Africa and practicing Architecture

The AAA has many ambitions, including celebrating the unique, diverse and multi-faceted context of Africa as a dynamic informant for African architecture. Part of the conversation that the Awards opens up is about the difference between being in Africa and practicing, and coming into Africa and practicing. Integral to this conversation is what AeT is interested in: Inclusive Processes. In this sense, AeT has an overlapping emphasis with the AAA, and is on the same journey towards finding more suitable frameworks for thinking about and representing practice in the built environment in Africa.

AeT is proud to have participated in and learned from these awards as a shortlisted finalist in the ‘Critical Dialogue’ category. Upon reflection, one of the major points of learning has been the importance of how we tell our story. We practice somewhere along the socio-technical slider, in an amorphous space shaped by intangible, dynamic elements such as reluctant service providers, systemic injustices and prejudices, reputation politics, and large client groups, where most of the rules of engagement are implicit and need to be discovered through prolonged, sensitive presence in the space. 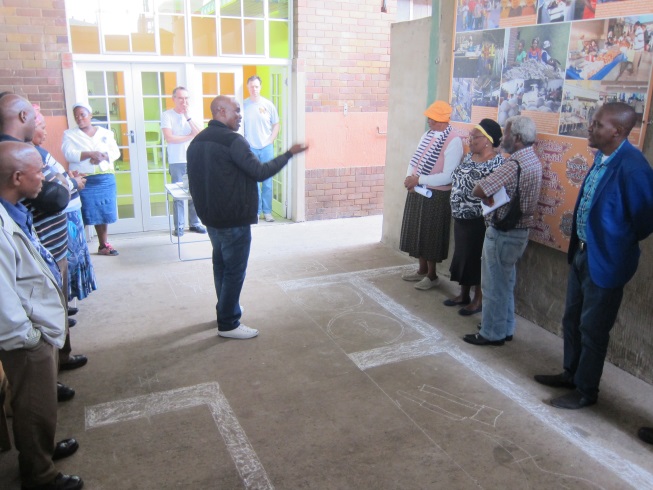 AeT’s Research Officer Tasmi Quazi suggests that the challenge then becomes about articulating this complexity: “How do you simply present the end product when that misses the magic of everything you’ve needed to do to navigate the politics and make sure that constantly, in every stage of development, informal workers were involved, understood and came alongside the process?” It seems that the question facing AeT is how to present process design as a design product; how to frame social facilitation, communication strategies and other alternative methods, and their relationships to the product in more tangible terms.

Part of this question of representation is about scale: the viewing distance required to draw out and frame macro-principles from this micro context. Questions of scalability and replicability require us to zoom in and out more strategically, enabling us to look interchangeably at AeT’s larger guiding principles of livelihoods in urban African public spaces, and, for example, the micro solution of the layout of a Bovine Head Cooks facility. 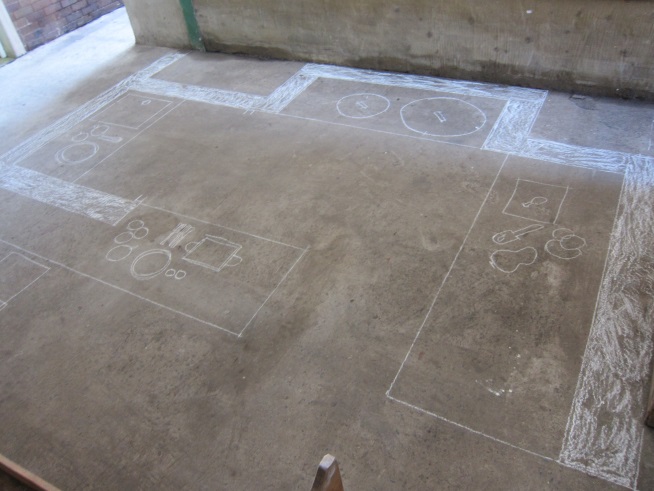 Politics: how things are made

Perhaps Africa’s ability to understand the importance of process is because we have experienced the consequences of intangible systems; the importance of how things were made is undeniable in Africa. Most African cities are dealing with unjust systems which were imposed on them, and navigating new identities as a result. In Durban, South Africa, our architecture is trying to redress a deep deficit from the past, which can only be done through strong process. Seeing as there were two shortlisted finalists from Durban in the Awards, it seems that this context may provide ripe opportunities for excellence. 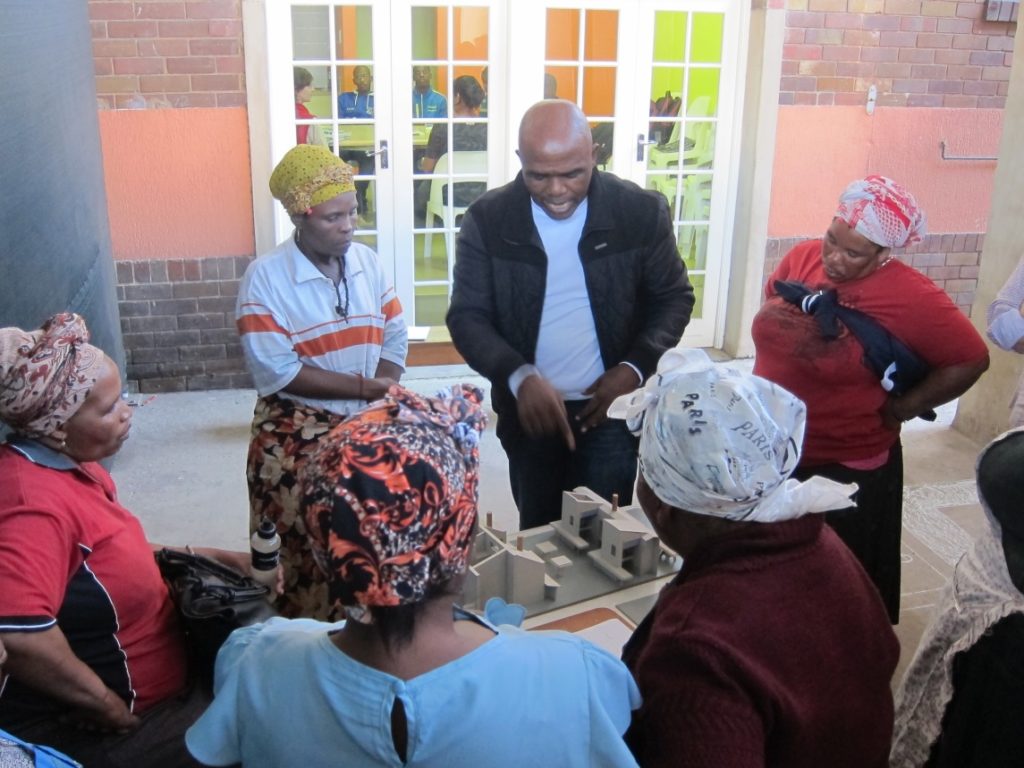 Using a model to further elicit feedback from the informal workers regarding the design proposal. Photo: Phumelele Mkhize.

There is an exciting journey ahead for African Architecture. As an organisation, the challenge to become more sophisticated about how we tell our story is compelling and may be linked to the greater challenge of African Architects to find our own language to represent our aspirations. While we were not among the final winners of the 2017 Africa Architecture Awards, simply seeing a Bovine Head Cooks’ facility in Durban included in an online repository of African Architecture is, perhaps, enough for now. 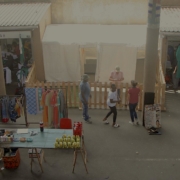 Umzanyana: a case study for technological innovation among informal workers

A Study on Street Furniture in Warwick Junction: The Trestle Table
0 replies